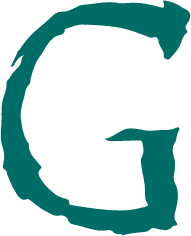 Since 1989DESIGNATION OF ORIGIN

As a result of the effort in terms of the revival and quality carried out together by the winegrowers and the Basque regional administration, in 1989 Getaria Txakoli was recognised as a Designation of Origin with the name Getariako Txakolina. And in 2007 the GN Txakolina Designation expanded its geographical area to the whole of the province of Gipuzkoa. From its headquarters in Getaria, the Regulatory Board of the Designation of Origin makes sure that the origin of the autochthonous grapes, their careful processing and quality control, come together to offer the consumer the guarantee of GetariaTxakoli. The following videos explain the keys to the success of Getaria Txakoli 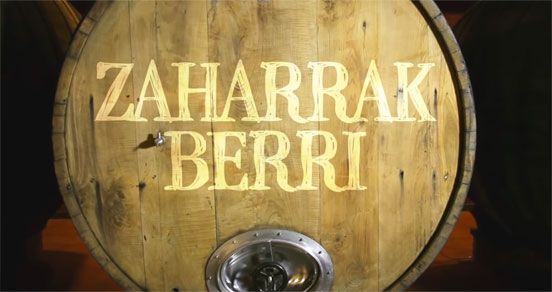 Since time immemorial wine and therefore the vines have in one way or another enjoyed protection. Back in 1397 during the General Meeting of the Gipuzkoa Guild held in Getaria, the first Bylaws of the province were approved and item 18 threatened anyone who destroyed the vines with the death penalty.

During the 16th and 17th centuries the vineyards developed, and since 1509 at least one guild of grapevine pruners (Podavines) has been operating in Donostia-San Sebastian and has about 400 members. It was in the 18th century that the moment of greatest local protectionism arrived, not so much to protect the vine growers but to protect the province from the tax levied on the wine brought into Gipuzkoa.

This protectionism notwithstanding, the vineyards in the east of Gipuzkoa disappeared little by little, and by the 19th century only the vineyards of Zarautz, Getaria, Zumaia, Deba and Mutriku, covering about 250 ha, were thriving.

The end of the 19th century saw a deep crisis in the Txakoli vineyards for various reasons: the gradual repealing of the protectionist laws, the entry of foreign wines, and the outbreak of successive blights and diseases, like phylloxera and mildew.

The 20th century was marked by survival and by the 1980s there were only 21 ha of vineyards (INDO 1982 land registry) of which 3 were located in Zarautz and the rest in Getaria; they were  small vineyards managed by a few vine growers. Together they embarked on the task to renew the sector, in terms of both vineyards and wineries, with a view to becoming officially recognised through the Designation of Origin, which was finally obtained in 1989.

The Getariako Txakolina designation of origin marked its 25th anniversary at the Balenciaga Museum in Getaria. (21 September, 2014)

to watch the video